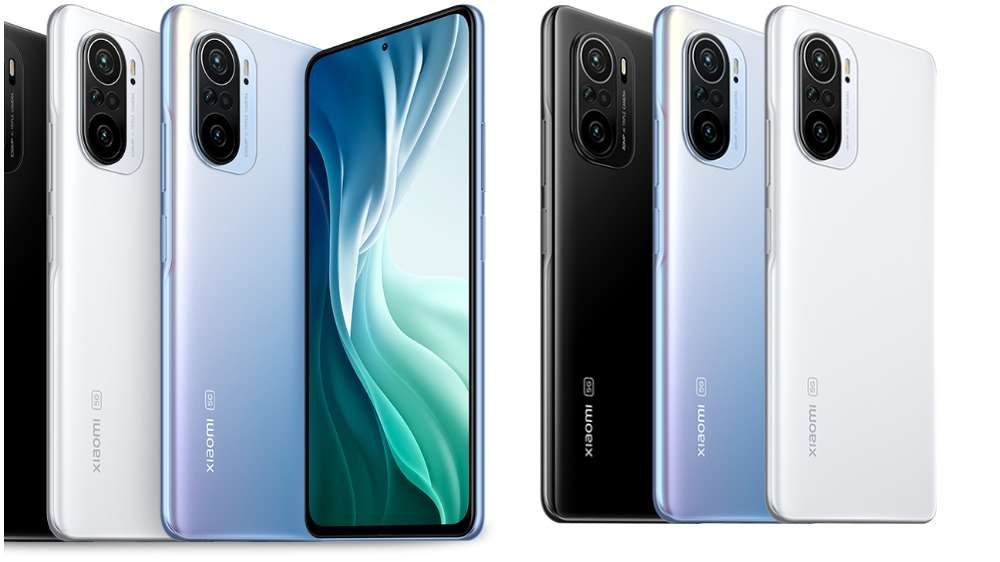 While the Mi 11 Ultra was the key highlight from today’s launch event, Xiaomi also launched two new handsets — Mi 11X Pro and Mi 11X too. As the names suggest, the Mi 11X Pro is more powerful and naturally more expensive than the Mi 11X. However, being part of the same smartphone series, the two devices share some specs as well.

Are these India’s ‘forgotten victims’ of COVID? | Coronavirus pandemic

Encryption software for dissidents could be collateral damage of budget fight