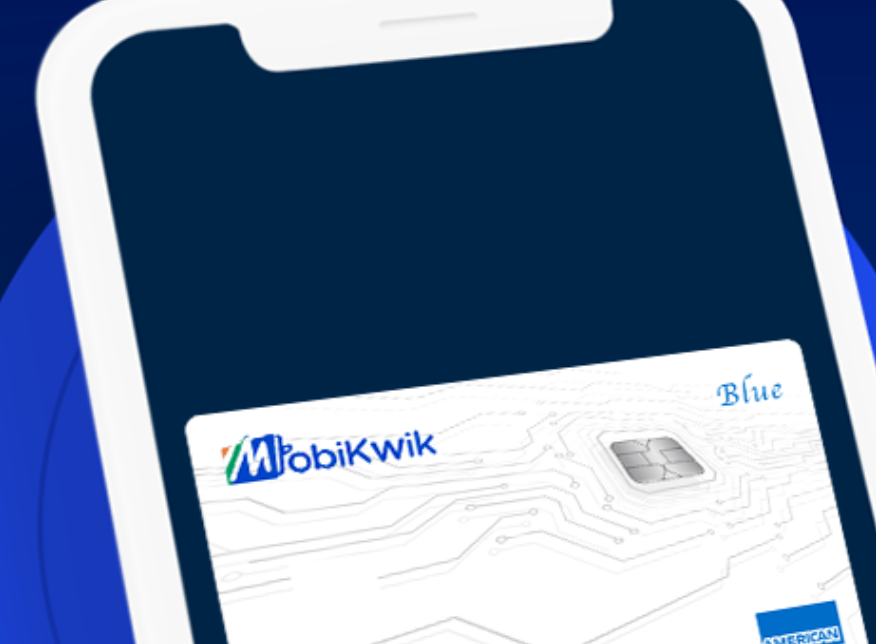 MobiKwik on March 4 has denied allegations of a reported data breach and claimed that “a media-crazed so-called security researcher” reported a false case of cybersecurity to grab media attention. The company had also assured that user data was secure and there were no security lapses at their end.

The new iPad Pro may not work with the old Magic...

Encryption software for dissidents could be collateral damage of budget fight