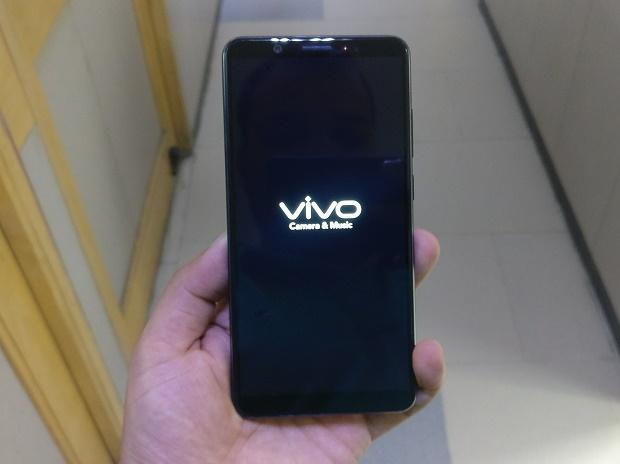 Recently, smartphone brand Vivo confirmed that it is working on revamping its custom Android layer, which will be replacing the existing Funtouch OS. Now, the company has confirmed that the new custom OS, called Origin OS, will be unveiled on November 18. The company has posted an event invite for the same on Chinese microblogging site Weibo.

High 5: Most runs conceded in an innings by a bowler...

Record number of Black women set to run for US Congress